That Blue Light From Your Smart Device Can Damage The Retina At Night!

Most of us are accustomed to sit or lie in the bed at night and gaze at smart devices for hours without realizing the damaging aftereffects. The blue light released from digital devices can seriously disrupt your sleep cycle and raise some serious health concerns. That said, blue light can damage the sight even during the day but the intensity and pressure on the eyes are greater at night that are damaging to the vision.

Direct exposure of the eye to the blue light damages the retina (light sensitive part of the eye). A medical research performed by American Macular Degeneration Foundation concluded that blue light also risks in the development of macular degeneration. During the onset, central vision starts to decline to make it difficult to see things right in front of you.

As for disruption in the sleep cycle, this is due to limited production of melatonin in the brain caused by blue light. Melatonin is a hormone which triggers moods, emotions and regulates sleep patterns. If you’re already facing trouble sleeping peacefully, now’s the time to skip using digital devices in bed. Reduced production of melatonin is the beginning of all sorts of health issues that can eventually lead to depression and cancer.

Overexposure to blue light cause eye strain and several vision anomalies such as blurred vision, burning and red eyes, dry eyes and so on. All these conditions caused by digital devices are often referred to as Computer Vision Syndrome (CVS).

In fact, individuals already wearing corrective eyeglasses and lenses are at an increased risk of vision damage, making it difficult or nearly impossible to read or perform any other visual activity comfortably. Special computer or ocular glasses are recommended by an ophthalmologist in Dubai for individuals excessively exposed to digital devices. 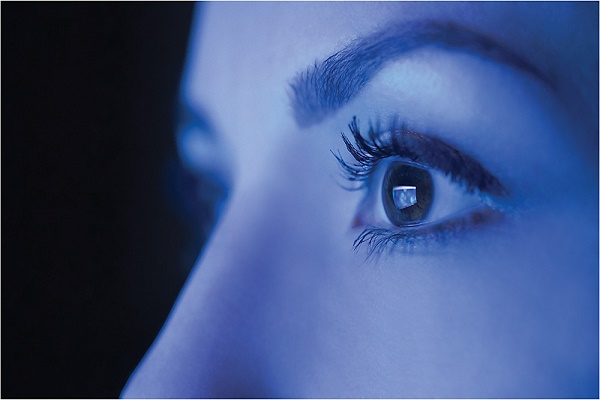 Many things can be done for prevention of the eyes. Take for instance limiting or completely avoiding digital devices that include watching television at night when you’re in the bed. This can significantly reduce the risk of developing macular degeneration along with various vision anomalies. Doing so would also include the quality of sleep at night.

Limiting the use of smart devices initially can be a challenge but in time, you’ll definitely cope with it especially after significant improvement of vision and eye health. If the nature of your job requires longer use if digital devices, be sure to take frequent breaks and rest your eyes. Be sure to work in plenty of light be it natural or electric which also reduces strain off the eyes. 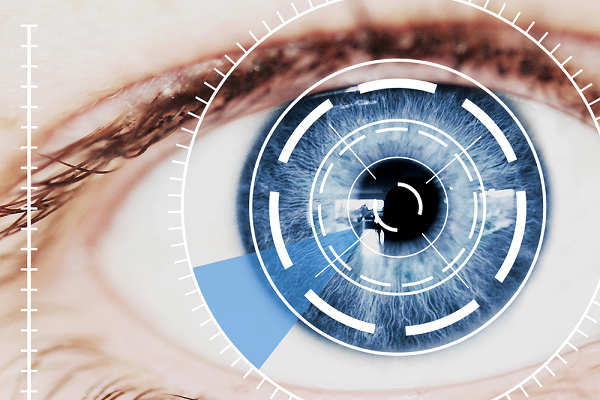 Regular eye examinations at the ophthalmologist in Abu Dhabi would definitely help in maintaining optimum vision and ocular health. It must be noted that some of the vision anomalies don’t produce any symptoms that can only be detected through a detailed eye exam. Early detection of the disease would result in timely treatment and quicker recovery.

Include natural vitamins and nutrients in your daily diet that are effective against various eye diseases such as near and farsightedness, astigmatism and various others.