Egocentrism leads to the decline of the societal norms over time. In the past, people and communities held social standards dear to their daily lives. However, the time has changed everything. The respect between the parents and the children has reduced. In this case, parents now take advantage of their children and even harass them sexually. Also, most of the children do not respect their parents and consider leading life their way. The society as a whole has failed. Discrimination has increased over time as people favor the folks of their economic as well as social levels. All the deterioration of character is owed to the need by the people to become better than others. For instance, the blacks comfortable deprive their fellow blacks of their resources to become more prosperous and in control (Middleton n.p). On the other hand, the whites also grab more supplies to individual accounts to be better and control the rest. As time passes by, there is the confusion of what the actual beauty of the society is. Some feel that beauty is attained through reaches while others think that beauty lies in the aspect of becoming white. Selfishness results in all sorts of evil and discrimination in the society.

Description of the text

The text brings about more of the post-colonialism aspects that affect and take place in the society. It acts as a whistleblower of the various problems that have curbed the social and economic development even after colonization period is over. The text identifies the various forms of discriminations that take place in the society with the intention of competing with each other. The book provides that in the past, discrimination entailed more of the person’s color, where whites had more rights than the blacks. The text provides that better and more comfortable life was expected after the end of the colonial period. Shame comes forth after the worse happens. Blacks turn against their own by depriving them of their resources. Rights become sellable services for the people, and the level of their wealth determines the powerful. Character deteriorates as parents abuse their children the more even after having the freedom to protect them. The text addresses the conflict between the social norms and the real-life illustrated by the people (Olson n.p). People are portrayed as hypocrites who do the complete of what is expected of them and even what they say. 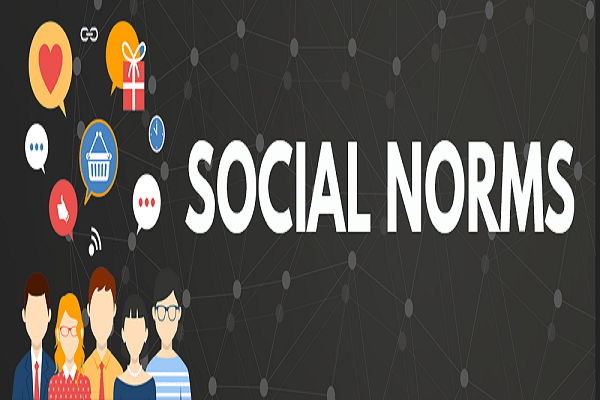 Problems in the text

One of the issues that come out is the degradation of morals in families. In this case, parents abuse their children for their pleasure in disregard of the societal norms expected of them. Pecola’s father rapes her without considering the role that he has in protecting and guiding her children. Evil covering many of the families is portrayed by the evil deeds being carried out. Another problem in the text is the disregard for the need for justice in the society. The rich and wealthy blacks take advantage of the poor, deprives them of their resources to remain robust and relevant in the community. This is a sign of loss of humanity among the people.

Social norms versus humanities are the best literally theory for reading the book. The approach is ideal for creating the platform on which the entire text bases its argument. The whole text brings out the degradation of the social norms in the society as well as discrimination and oppression of the minority. The passages to use include African American Criticism, perhaps Psychological Criticism and African American Feminist Criticism. The readings provide more in-depth details regarding the various problems identified above. They confirm the thesis that selfishness leads to the deterioration of social norms in the current world.

Author: Academic Master is an American writing company that provides free essays to the students all over the world.