Home Business The Ultimate Guide to Entrepreneurship for Startups 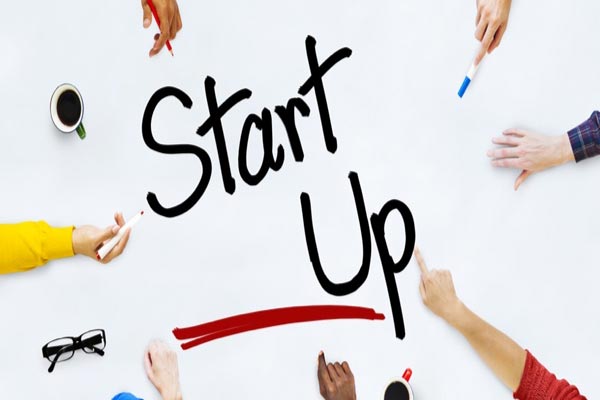 In 2008, a couple of friends at a conference in Paris noticed how hard it was to find a taxi. So they launched a company called Uber, which 10 years later had $24 billion in assets.

Probably all entrepreneurs have dreamed of their own rags-to-riches story. Yet 20% of small businesses fail in their first year, according to the Small Business Administration, and 50% fail within five years.

The good news is, to start a successful business you don’t have to be the next Facebook. You don’t need a killer idea that nobody has ever thought of before — you could open a Taco Bell franchisee in the right location and make bank.

And you don’t necessarily need a college degree, though a degree in business or marketing can give you a big leg up on what it takes to run a successful business.

What all entrepreneurs need is a sound business idea that meets a previously unmet need. They need market research that identifies a viable customer base. They need to research their competition and identify the gaps in the goods and services currently offered.

In 2007, two guys in San Francisco couldn’t afford to pay their rent, but there was a major design conference coming up and hotels were full.

So they got the idea of renting out air mattresses on the living room floor of their apartment and serving breakfast. From these humble beginning was born AirBnB, which was recently valued at $35 billion.

All of this has to be stated in a sound, written business plan that will interest investors — or even if investors are not needed, one that will provide a roadmap to success for the startup.

Financing your business may be your biggest challenge, but you don’t necessarily need a lot of cash in a fist to start a successful business. With a good business plan, you can obtain bank loans, small-business grants, financing from friends and family, and support from private investors.

Also, like Steve Jobs and Steve Wozniak built the first Apple computers in a garage, you can start small. Before you commit to a costly, big-picture plan, roll out prototypes of the goods or services you plan to offer, get feedback from people you trust, and improve and innovate.

But remember that “perfect” is sometimes the enemy of “good.” Focus on getting something done and rolling your product out to the market. It doesn’t have to be perfect, but it should be better than what’s already out there.

In 2009, an immigrant from Ukraine who had once lived on food stamps and been turned down for a job at Facebook got an idea for a messaging app that would show the user’s status, where the sign-on would be the user’s cellphone number.

So he launched a company called WhatsApp, which became the world’s most popular messenger app, and which he sold to Facebook in 2014 for $19 billion.

You’ll need a great business name, hopefully, one that is unique. You’ll have to figure whether to structure your company as an LLC, corporation, partnership or something else. Avoid going down the road of the sole proprietorship, which could leave you personally on the hook for the business’s liabilities.

Depending on the type of business, you may need a great location — easy to find, good signage, good foot traffic, and adequate parking.

You’ll need a professional-looking website that reflects the excellence of your business in both visuals and text, and you may need a website set up for e-commerce sales.

You’ll need a team, be it employees or freelancers, and you’ll have to figure out how to pay them, deduct applicable taxes and have the funding to back up any benefits you may offer.

You’ll need bookkeepers and accountants to keep track of revenue and expenses, keeping you honest with the taxman without ever overpaying taxes.

And remember one thing: The best time to consult a lawyer is before you desperately need one.

In 1995, a French-Iranian-American computer geek named Pierre Omidyar decided to launch an e-business called Auction Web, where people could bid on used items for sale online.